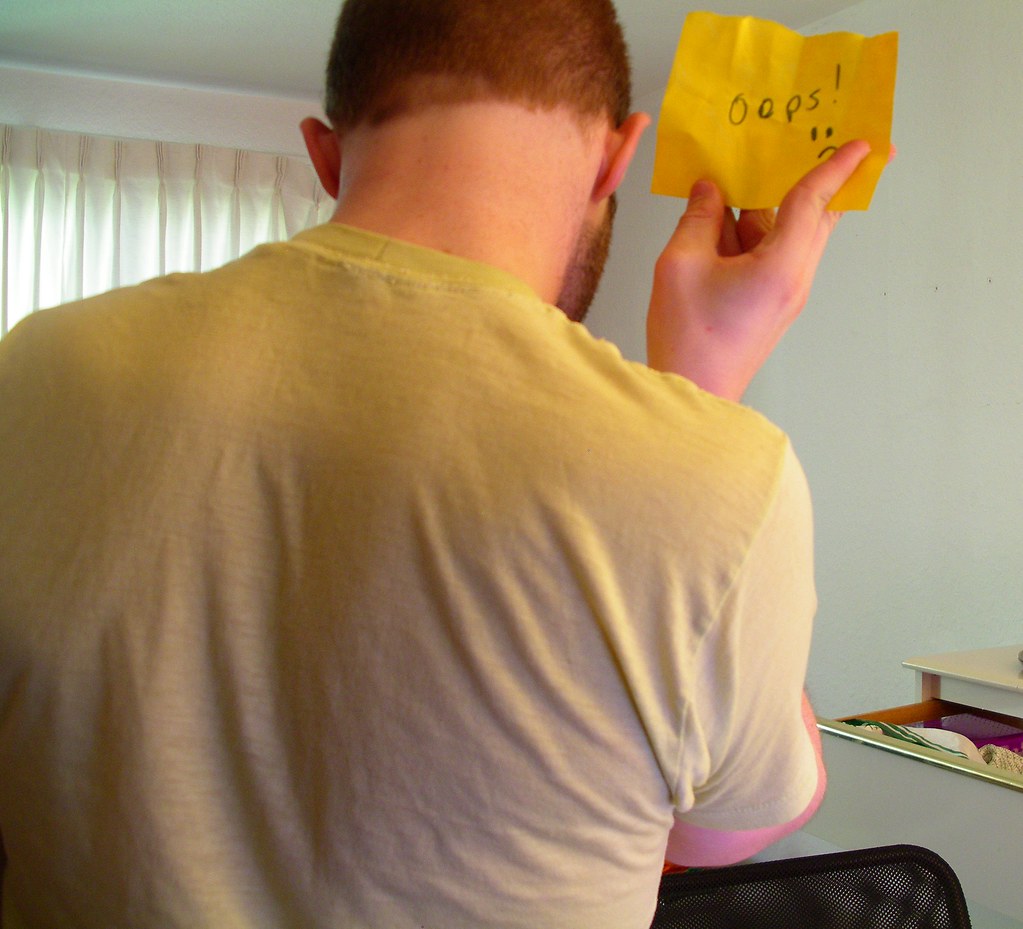 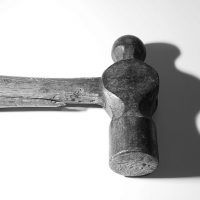 Vendor tips: how to get blacklisted from Offbeat Bride’s comments

I interact with dozens and dozens of amazing wedding vendors every day, and for the most part, it's an amazing industry filled with inspired, independent,... Read more

I spent over ten years in the trenches of corporate marketing, so I have a lot of fist-bumping love for the creatives who find themselves paying the bills with public relations, marketing, and other sales work. That said, maybe having worked in marketing makes me even less patient with marketing mistakes. I’m like a former waiter, who’s both prone to tipping 40% because I remember so clearly the challenges of doing that work… but who’s also extra critical because, look: I know what it’s like, and it’s not that hard.

One of my favorite common marketing mistakes is when someone sends me a promotional email, but forgets to edit their template. Then sometimes the sender realizes what they’ve done, and desperately sends the same template again, but with the correct information dropped into place.

First we got this email:

We are huge fans of your site! We wanted to see if we could team up some how for a blog feature? Would you be interested in doing a blog write up/ story?

…and then this one, 30 seconds later:

We are huge fans of your site! We wanted to see if we could team up some how for a blog feature? Would you be interested in doing a blog write up/ story?

Or a message that included this lovely template, clearly intended for some editing:

To help promote our product we’d love to be able to giveaway on your [website].

And then this two minutes later, because the only thing more embarrassing than forgetting to fill out your template is making a glaring typo in the company’s name:

To help promote our product we’d love to be able to giveaway on your Offbeatdride.

Instead of immediately re-sending the same templated message with the error corrected, ignoring that you just fucked up and revealed just how impersonal your message is… what if you actually just got human for a second and sent a non-templated message recognizing what just happened?

Ultimately, truly effective marketing (like any communication) is about connection and relationships. Real people make real mistakes. When you acknowledge it, you’re actually taking a second to have a really human moment. Yeah, mistakes are generally bad for business… but humanizing your business by acknowledging those mistakes can be powerful tool for establishing a real human connection.

Comments on Offbeatdride: How to turn marketing fails into awesome human moments