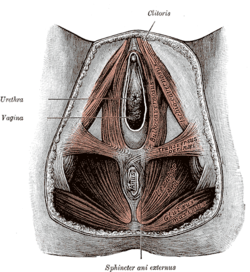 We’ve entered what I’ve come to think of as “editorial taint week,” the publishing industry perineum between Christmas and New Year’s Day. As mentioned before, we’re doing lighter posting both this week and next week, and our blogging sausage factory has slowed to a sputtering hum instead of its usual slamming thunderous hammering and splorting. We’re working on some perhaps ill-advised dev projects behind the scenes (who’s idea was it to upgrade the Tribe over New Year’s Eve? Oh right: mine), but for the most part things are pretty quiet.

Amusingly, because it’s a slow news week across the Internet, in years past we’ve seen this as the time when mainstream news outlets sometimes pick up Offbeat Bride stories… because what else is there to talk about during taint week besides weird weddings? We’ll see if it happens again this year.