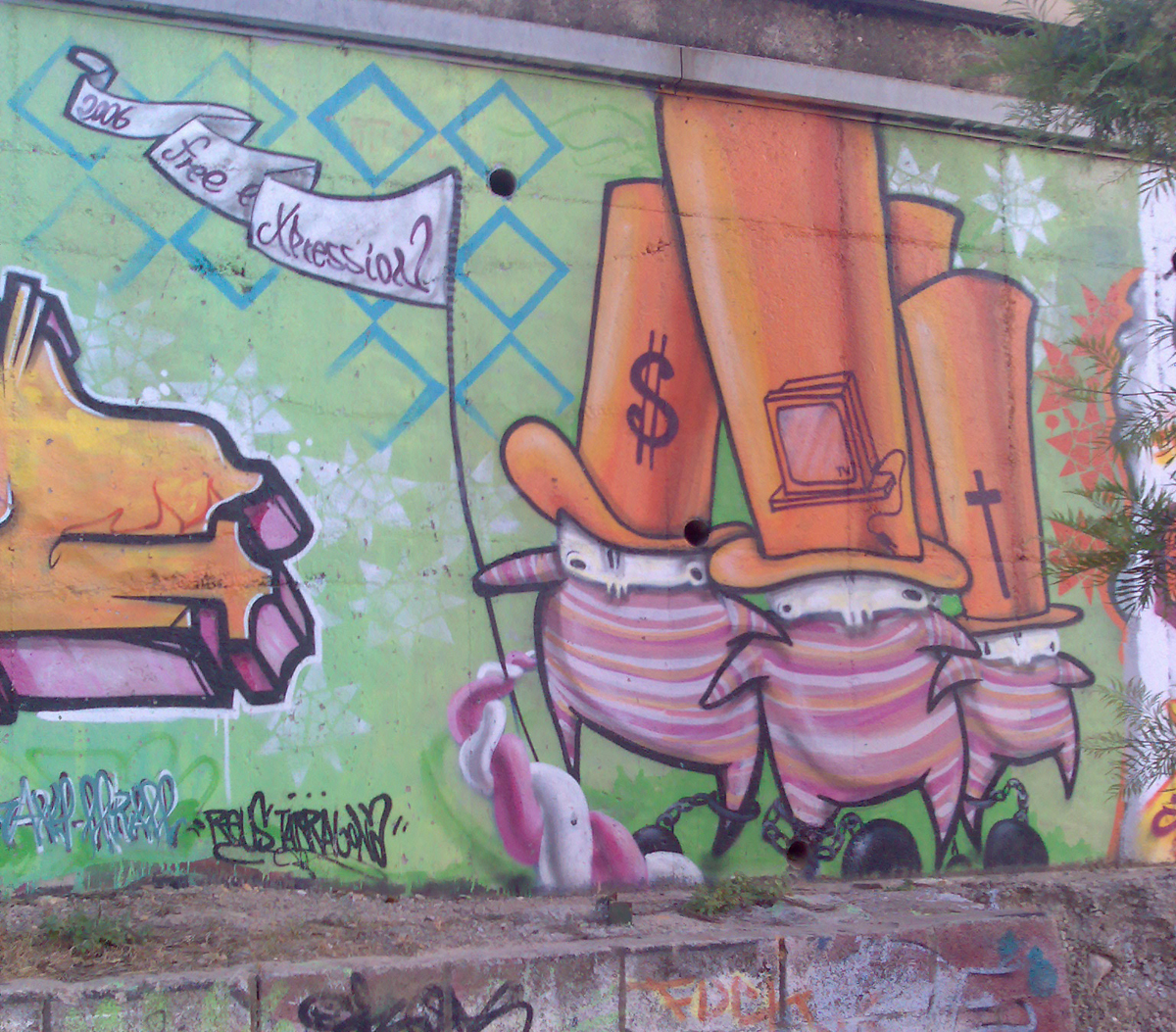 Because I have a background in copywriting and marketing, I’ve been known to accidentally hawk products on my blog … like when I once wrote on my personal blog about how I strangely love the crappy Olive Garden salads, and several people commented that now they wanted to try one. I was like “But wait! That wasn’t the point!” I think Olive Garden sucks, and I hate myself for liking their crappy salad. That’s what I wanted to write about, and yet somehow the post was persuasive.

But then there’s the flip side: this is part of how print journalism works, too. Every known a music journalist? They have all the free music they could ever want. Ever met a magazine gadget editor? They have laptops laying all over their apartments, each one given to them for review purposes.

I myself push the lines of this. I often work on trade, for instance with Wai Ching on Offbeat Bride. I was transparent about it (she’s very clearly listed on the site as a sponsor, and all her posts are sponsored posts), but then I fell in love with the dress she made for me and talked about it on Flickr, too. Was that dishonest? That’s not a rhetorical question.

This, I think, get the root of the difference between advertising/marketing and public relations. If it’s an ad or marketing, you know. Really good public relations, you have no idea you’re being influenced … it just slips right into your psyche. It’s sneaky-deep, and while pay-for-post placement can seem creepy, bloggers are only following the footsteps of print journalists before them.

This is part of why I originally made the step to doing copywriting … I used to edit a music magazine. Every single issue the publisher would ask me to feature someone or something related to an advertiser. Magazines are paid for by advertising, of course. That’s all they are, really … ad delivery systems. The content supports the advertising, and the advertising supports the content. When I realized this, I had an aha moment … why was I getting paid crap to basically be a shill disguised as a magazine editor when I could be making decent money working in marketing?

And thus, a hack was born.