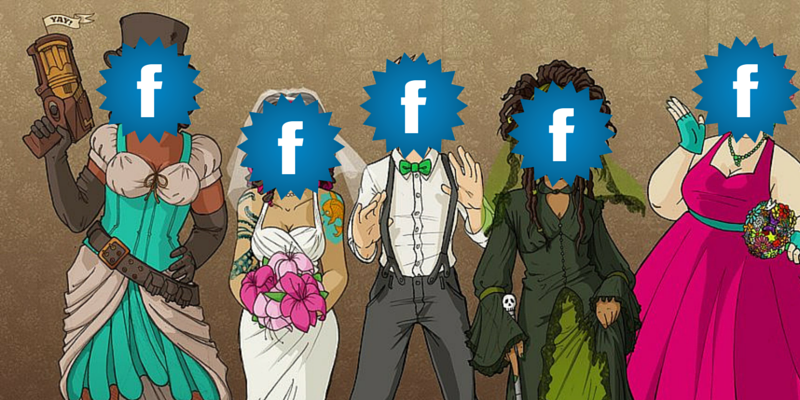 This post I wrote six months ago may be the most important thing I've written all year. After we stopped publishing new posts on Offbeat... Read more

Weeks ago, The Atlantic published an article called What Blogging Has Become. Theoretically the article was about Medium.com, but really… it was just about the reality that digital publishers are dealing with these days. The reality called Facebook:

In August 2013, Facebook began sending many more readers than it ever had before to what it called “quality publishers” by promoting links from their pages to users’s News Feed. Now Facebook can refer more traffic than anyone else — whole leaping barrelfuls of it, as far as news organizations are concerned — and news organizations looking for growth have come to rely on it. An October 2014 analysis claimed Facebook drove nearly 25 percent “of overall traffic to sites,” which seems low to me. Justin Smith, CEO of Bloomberg Media, worried Wednesday that “the list is a lot longer than is publicly known of those that have Facebook delivering half to two-thirds of their traffic right now.”

Imagine half to two-thirds of the thing that makes your revenue possible coming from anywhere. That’s what centralization has done. The glittering dream of ten thousand bloggers, each with their own URL and each remixing the news for their own audience — that curious ideal pitched between libertarianism and progressivism — has led to this.

This utter reliance of publishers on a couple big distribution engines — that’s just the present! Looking forward, John Herrman, a BuzzFeed alum and now the editor of The Awl, predicts that news sites will grow ever more addicted to the traffic that social apps will provide them. News outlets have already been forced to sacrifice control over distribution; now they’ll sacrifice control over publication too. Facebook today, already, now, wants news orgs to publish video directly to their Facebook pages…

And once these news brands, BuzzFeed and The Atlantic and The New York Times give in to apps, and once internal editorial structure reorganizes itself and the whole state of affairs becomes normalized for eight or nine months, some 24-year-old assistant editor who’s used Snapchat since high school and who majored in computer science and public policy will walk home and think to themselves (to quote Herrman again): “What was even the point of websites? Were they just weird slow apps with nobody in them?”

Back in the present, here’s New York Times CEO Mark Thompson earlier this month, on whether the venerable Gray Lady is considering publishing video directly to Facebook:

“My starting assumption is that … you’re better off playing the game. […] Each circumstance has to be considered on its own merit. […] There’s a danger, by the way, of staying outside the party.”

“What was even the point of websites? Were they just weird slow apps with nobody in them”… this quote from a fictional 24-year-old assistant editor should be enough to shock even the most old school web publishers out of complacency. If you think anyone cares about your adorable website, that .com relic of bloggerdom, with the newest posts on top of the homepage and its assumptions about people coming to you, then I don’t think you’re watching the horizon enough. 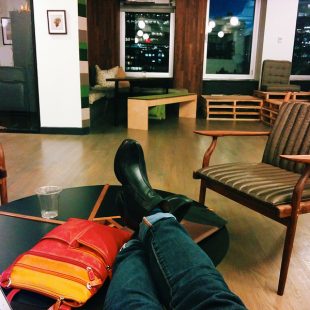 There but for the grace of pageviews go I: where blogging and my business are going

Last week, I sent an email to all the Offbeat Empire staffers with the subject line: Required reading. The email contained a link to this... Read more

Entire media careers are being built on social platforms. Sure it’s scary to think of putting all your eggs in some content farm’s basket (Facebook, Instagram, Youtube, Vine, Medium… doesn’t matter), but ultimately smart publisher and content folks must go where the eyeballs are. And in fact ideally, go where the eyeballs will be in the future.

People are getting their web content in very different ways than they were even just two years ago. I don’t think there’s really any point in placing a value judgment on it. For better or worse, it doesn’t matter. It’s happening. No, it’s already happened.