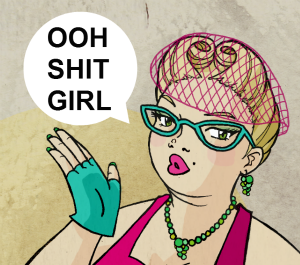 Each Monday, the Offbeat Empire’s editors send me their pitches for the posts they want to produce and schedule for the following week. I go through yaying and naying stuff based on a whole bunch of factors, usually nixing things that I know are going to create a massive shitstorm. (Shitstorms are good for traffic, but generally bad for my soul. I don’t need more misanthropy enabling, thanks!)

But what if I just let the editors go crazy with their pitches? What if we specialized in shitstorm posts? This was the question I posited to the staff in an email recently, asking them to share the imaginary titles of the most terrible Offbeat Empire posts we would never, ever publish. Then I laughed and laughed and laughed at their responses.

And so, just for funsies, here’s a short list of the horrific imaginary posts we’d never run…

Alright, you know you want to play.