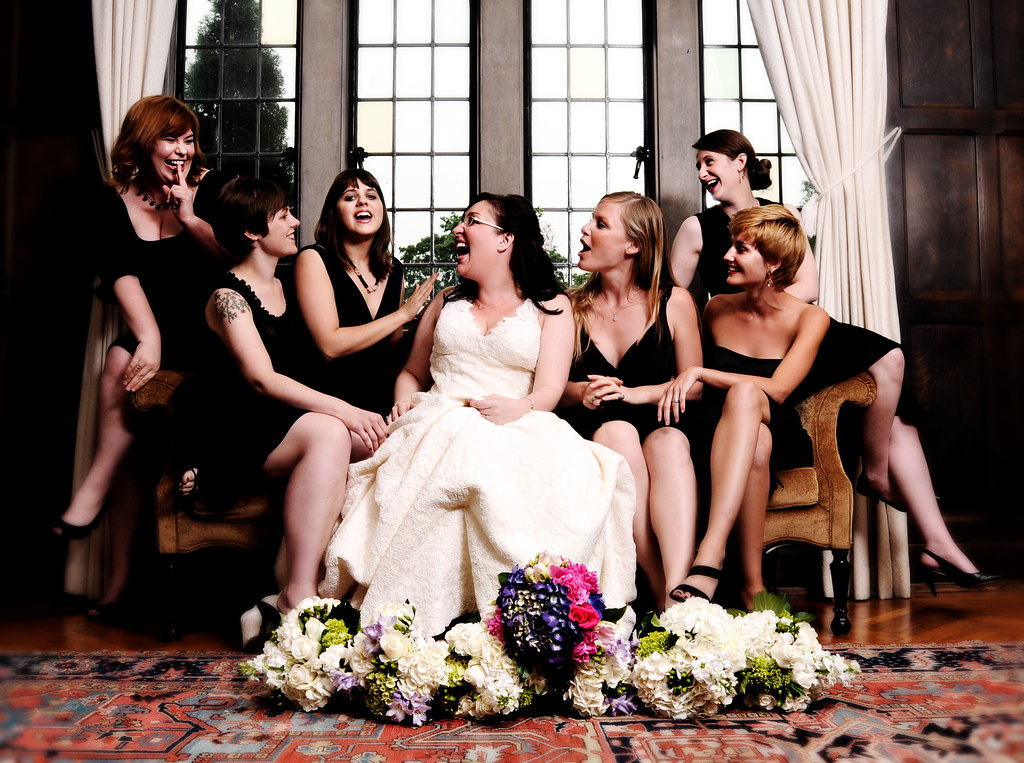 In 2007, I founded an online community component of my website, Offbeat Bride. The goal with the Offbeat Bride Tribe was to give people planning nontraditional weddings a venue to network, share inspiration, and compare notes.

Co-rumination is highly contagious. When your members see each other using your community as a platform to vent and rant, they want to join in either by chiming “me to!” or by practicing grievance one-upsmanship, with members crowing, “Oh, you think YOU’VE got it bad!? Take a listen to this…”

Before you know it, your online community can from a platform for sharing and networking to a circle jerk of complaints and anger, filled with tooth-gnashing and arm waving at the awfulness and injustice of positively everything.

Now of course there are some communities where this kind of conversation is perfect appropriate — groups supporting people in times of grief or loss, or consumer communities about tracking frustrations. In some communities, commiseration is just fine.

But many online communities, co-rumination can lead the tone of the group into a downward spiraling, creating a grumbling, grinching negative space where more interesting conversation is ignored in leiu of “Yeah, I hate that too!” and “Listen to how bad *I* have it.”

Clicks don’t lie: people gravitate toward drama (and who am I to deny them?)

I wrote yesterday about the process of realizing that a community management tool I'd established in 2008 for the Offbeat Bride Tribe was no longer... Read more

I dealt with the challenge by creating a very specific sub-section of my online community for negative discussion. The sub-group is called “Bridal Bitching,” and I’m clear with all my new members that THAT’S the one place where they can vent and complain all they want. The rest of the community is focused on supporting each other and celebrating inspiration. The “Bridal Bitching” group is a darker corner of the website, but members know what they’re in for when they click into the group.

Of course, it shouldn’t be any surprise that “Bridal Bitching” is the most popular sub-group in the Offbeat Bride community. People love complaining and sharing their frustrations, and it would be a thankless task to try to eliminate negative discussion completely. The key is to give your members a way to do so that doesn’t drag the rest of your community down.

UPDATE: a few years after this was written, I eliminated the Bridal Bitching part of the Tribe. Here’s why.